Whether you are new to wreck diving or a seasoned wreck diver, you will not be disappointed with the wrecks to be found in Cyprus. If you are wanted to take your ‘Wreck Speciality’ course then Cyprus is the ideal destination to do your course. Along with its ideal weather and perfect diving conditions, Cyprus has a variety of wrecks that are perfect for the novice diver wishing to expand their experiences and build their confidence.

Cyprus has a number of wrecks scattered around its shore line and these wrecks vary in size and all have different history. Cyprus is said to have been one of the busiest shipping lanes and was a crossroads for many of the ancient ships that sailed its waters in Ancient times. There were many great battles in these waters and as a result, many ships were sunk around the coast line. These wrecks now provide a haven for divers wishing to explore and also provides a fantastic introduction to any diver wishing to start diving wrecks.

Many of the wrecks that are in the waters off the Cypriot coastline have taken a natural course in finding their resting place but several of the newer wrecks in Cyprus have been purposely sunk to encourage marine life back to the waters and also encourage new divers into the area. In 2009, the first purposely sunk wreck was put in place by the Paralimni Municipality as an innitiative to improve diving tourism, which was a welcomed moved by the many dive centres around this area. 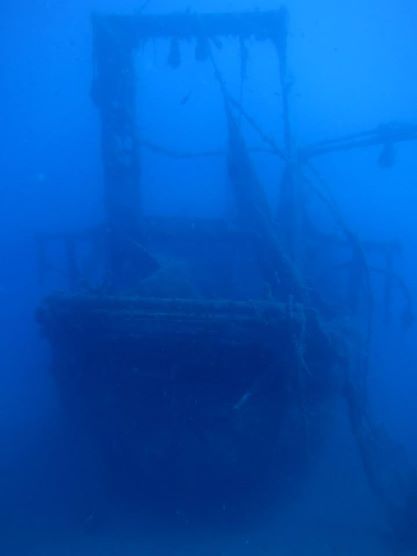 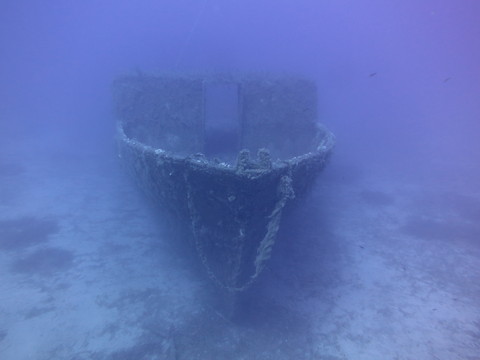 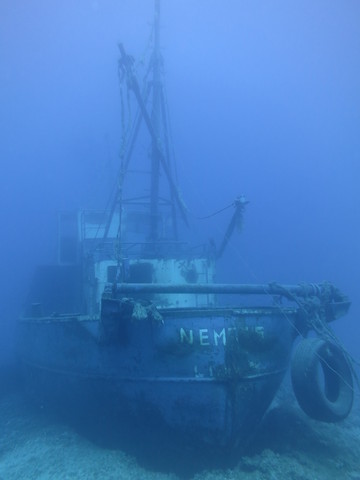 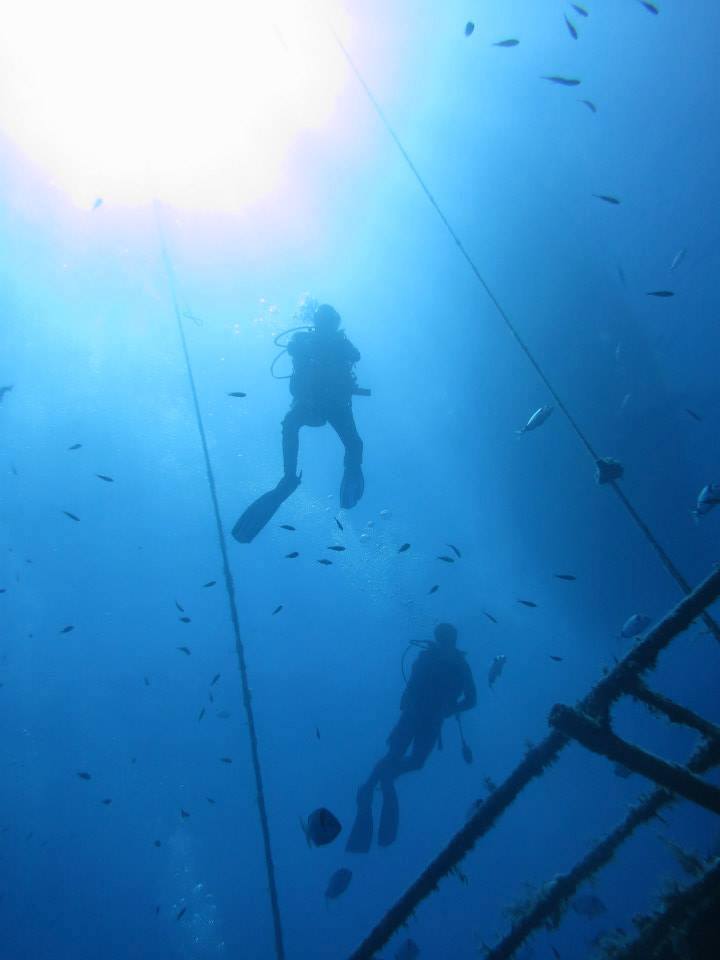 Each one of the holiday resorts in Cyprus such as Protaras, Aiya Napa, Larnaca, Limassol and Paphos have their own wrecks or at least have easy access to a wreck. There are several smaller wrecks that are easily accessible and ones that can be enjoyed by divers of all qualifications and abilities. These smaller wrecks are generally shallower dives and some can even be reached from the shore without having to use a boat. Some of the smaller wrecks are still interesting dives, especially if you are relatively new to diving or have never experienced diving on a wreck before.

The smaller wrecks are also a great way to gain a little more experience and confidence with wreck diving and can be great fun if you incorporate them into one of your courses or your dive packages.

However, Cyprus has a very special wreck that is famous with divers from all over the world. If you mention Cyprus to any diver, the chances are they will say two words ‘The Zenobia’. This one wreck is classed as one of the top ten wrecks in the world and if you are a qualified diver and enjoy wreck diving, it simply is a must! Many divers visit Cyprus just to dive this one wreck and if you are not familiar with it yet, you certainly will be if you visit the island. 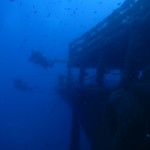 The Cyprus Diving Centre is well situated to reach many of the wreck diving sites in Cyprus. Close to the dive centre, we have access to several wrecks which can be reached within 10 – 15 minutes and even the ‘The Zenobia’ wreck is just a short 30 – 40 minute drive away in Larnaca. The following list are just a few of the wrecks you can enjoy when you visit Cyprus Diving Centre. We offer you the opportunity to dive all the wrecks and also will tailor make a wreck diving package to suit your own personal requirements and needs.

The Liberty wreck was one of the first purposely sunk wrecks in Cyprus and was originally sunk to create an artificial reef and encourage more Marine life and Divers back to the beautiful waters of Cyprus. However, The Liberty is a great dive for any advanced diver and is also a good dive as part of your ‘Wreck Speciality’ Course. If you are wanting to dive The Zenobia wreck during your trip to Cyprus, The Liberty wreck is also a good preperation dive for The Zenobia.

The Liberty wreck is located in approximately 1 klm from the shore just outside Protaras and sits at a depth of approximatel 27 metres.

The HMS Cricket is an old British battle ship that now rest in 27 metres of water just outside Larnaca. The ship itself is actually upside but you can still penetrate the wreck through various points.

The Alexandria wreck was once an old fishing boat and it now sits in 30 metres underwater close to Larnaca harbour. The Alexandria wreck is actually located near to the world famous Zenobia wreck which means you can easily dive the two wrecks in one day or simply dive both wrecks on different days. Although the Alexandria wreck lives in the shadow of its neighbour ‘The Zenobia’, it is still a wreck worth diving and one that you can tick off your list.

Once again, this wreck is located very close to The Zenobia wreck in Larnaca and sits at 20 metres.

This wreck is located near Akrotiri and it is a wreck that can be enjoyed by divers of all qualifications. It is suitable for Open Water Divers as it is partly submerged in just 7 metres of water. The other part of the wreck is visible from land as it sticks out of the water. The wreck itself is the shell of an old shipping vessel that actually caught fire and sank just off the shore. It has been in its resting place since 1972 and is now a landmark for many tourists and locals that pass by on a regular basis.

If you would like to learn more about any of the dives listed on this page or would simply like to discuss arranging a package to suit your requirements, that include wreck diving, please do not hesitate to contact us at The Cyprus Diving Centre.